The use of antibiotics and risk of kidney stones
News

The use of antibiotics and risk of kidney stones 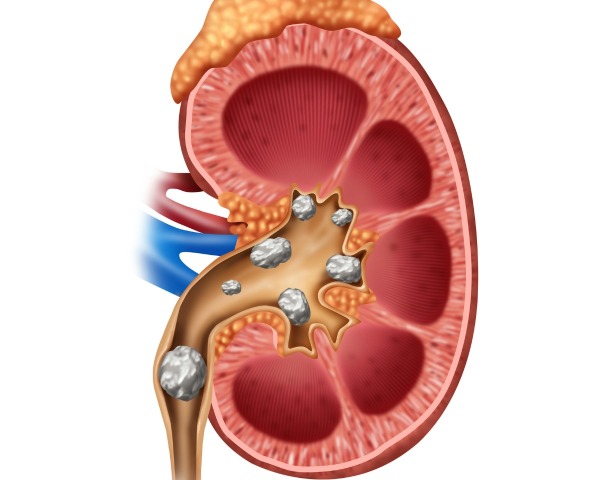 Nephrolithiasis is a complex disease with multiple contributing factors, including the environment, lifestyle and genetic causes. The prevalence of nephrolithiasis has increased by 70% over the last three decades. Dietary changes, increased prevalence of overweight and metabolic syndrome and diabetes are often considered likely to be causal in this observed increase.

Although these and other variables are probably important,  it has been suggested that the increasing use of antibiotics is also a contributing factor to the development of nephrolithiasis. The role of antibiotics could result from alterations in the intestinal microbiome of people receiving them for a variety of infectious diseases.

Recent results: studies on intestinal microbiome have focused on forms of oxalobacter, a gram negative anaerobic bacterium that frequently colonizes the human colon. As a degradator of faecal oxalate, its presence is associated with lower urinary oxalate, which would be protective against the formation of calcium oxalate stones ( it also appears to stimulate the secretion of oxalate of the colon.)

It is important to note that although the strengths of the associations diminished with time from exposure to antibiotics, a nephrolithiasis development association persisted for up to 5 years after receiving antibiotics from all classes, with the exception of broad-spectrum antibiotics.

Other effects on the microbiome are possible but not yet supported. Antibiotics are widely prescribed, with children receiving more antibiotics than other age groups, often for inappropriate reasons. There are already ample reasons to encourage antibiotic management, but the possible role of antibiotic exposure in contributing to the increasing prevalence of kidney stones in children and adults is another reason.