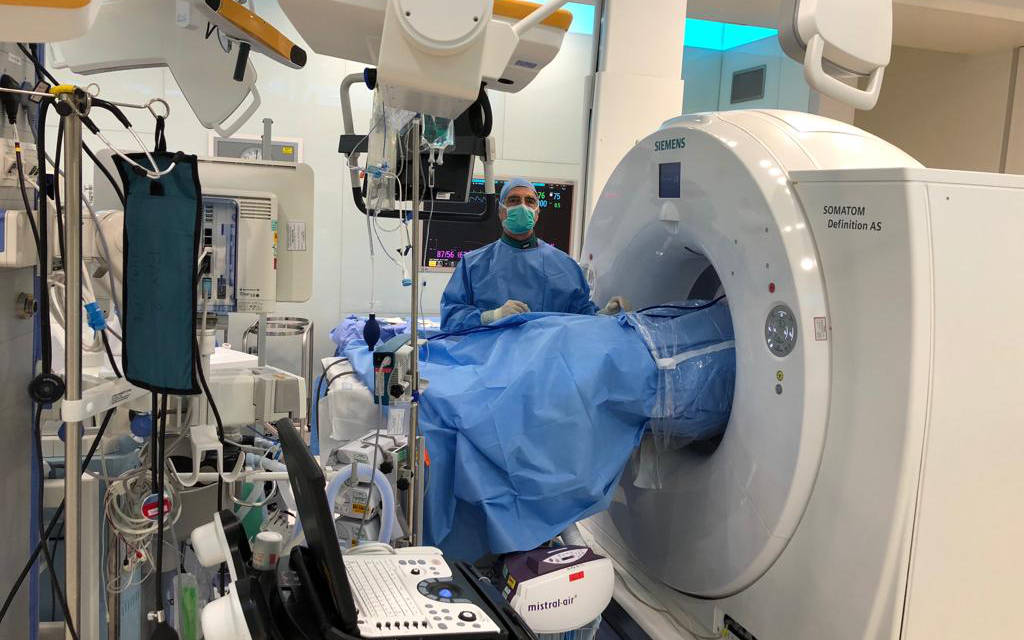 Cryoablation is defined as: "The cooling and devitalization of a tissue, which can be applied and controlled in a precise manner producing a predictable zone of necrosis, to destroy the lesion in question and an appropriate margin of surrounding tissues" (BC Patel, et al. J Surg Oncology. 1996; 63: 256-264).

This technique allows the destruction of cancer cells through their freezing. It has been implementd in the United States over the last thirty years, and it has being used for several years in Italy.

Let's see it in detail.

The application of cold on human tissue is an ancient and well known technique used for the treatment of various injuries: in the 2500 BC the ancient Egyptians used ice packs on wounds and injuries to alleviate the pain.

From analgesic effect for a generic orthopedic trauma, it turned to study the effect of the cold on other types of diseases. Since the 19th century, it has been conducted many studies to prove the effectiveness of the ablation of tissue and, in 1840 in England , Dr. Arnott was the first to use cryosurgery to treat cancer.

However, the first of the '900 must wait for a better mastery of technique when, thanks to technological advances in the management and distribution of liquid gas, they began to actively treat oral cancer and skin. During the early 60s he began to have the first of cryosurgery instruments that used liquid nitrogen as the cryogen. In 1968 Gonder and Soans introduced cryoablation of the prostate gland resulting in destruction of the necrotic tissue. In 1970 Dr. Bonny related his experience of 229 patients treated in the field of cryosurgical. His report made ​​it known to the academic world that patients treated with this method, in each stage of the disease, had the same chances of survival in the long term than those treated with radical prostatectomy. However because of the difficulty in controlling the characteristics of cooling and heating, such equipment was only used in clinical applications that did not require a high level of accuracy. In 1988 Dr. Onik relate to the possibility to monitor in real time the treated using new ultrasound equipment.Subsequently Bahne doctors and Lee, in 1994, introduced further improvements to the technique, also favored by the continuous progress made in the field radiological, and technology used for this type of therapy.

Over the last few decades hence, cryoablation has greatly refined: the cold generators were equipped with computerized systems to fine-tune the supply of gas or liquid refrigerants and cryogenic probes have been miniaturized to be less invasive. Also today we enjoy the "opportunity to see" inside the human body through ultrasound, CT, MRI, PET and so on. We can then identify the sick tumor areas, perform much more precise biopsies thanks to the Fusion Biopsy and drive within them the cryogenic probes;Moreover the images allow us to monitor the tissue while being cooled by the cryogen injected by cryoprobes. In this way we avoid damage to nearby organs, and we can hit so regulated and selective tumors. 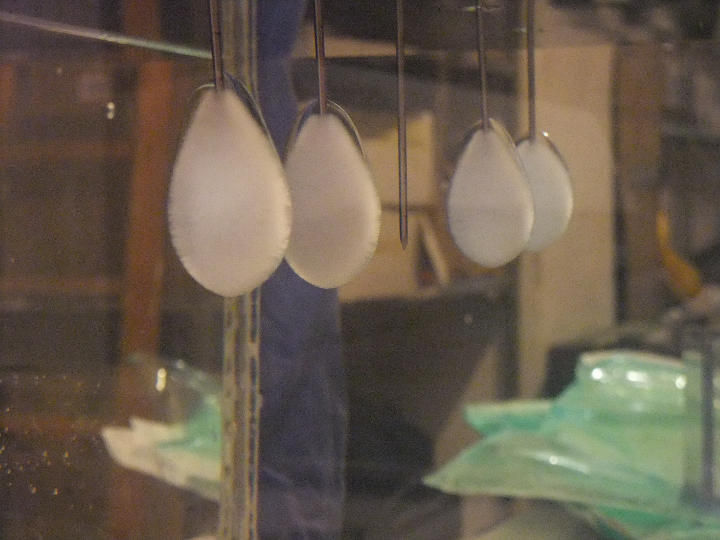 Cryosurgery then imposes itself as a minimally invasive percutaneous technique and the low impact on the human body. The medical literature is also rich in cases in which cryosurgery is preferable to other surgical methods and / or termoablativi and these benefits are just in the nature of apoptotic and necrotic mechanisms controlled triggered by the cold.

Once diagnosed with one or more tumors in the patient and decided the line of action, it proceeds most of the time with the partial anesthesia; then with the aid of the most adequate guide to the case (Eco, PET, MRI, etc.) are inserted cryoprobes in the volume you want to ablate. Extreme cold (it also comes at -196 ° C) triggers the necrotic controlled cell apoptosis and the mechanisms of nechrosis leading to kill only the tumor tissue. The dead tumor will  be reabsorbed during the next month, leaving in its place scar healthy tissue.

The benefits are tangible: ithere is an analgesic effect (that's why cryosurgery is also used as a palliative therapy for pain in those cases of aggressive cancers, locally advanced and metastatic), the patient suffers slightly the impact of the intervention and will on average need only one or at most two days of hospital stay; the risk of bleeding is minimal and it is possible to ablate even large tumor with a multi probe configuration.

Within this site the kind visitor can find in the relevant sections of the cases in which cryosurgery is generally preferable to the traditional techniques of open surgery, laparoscopic and other of percutaneous ablation techniques.

It is important to utilize the best technology if we want to achieve the best results.

For this reason, after a carefull and extensive market check, I have decided to use Endocare technology as the best for cryoablation.

In this site the kind visitor can find in the appropriate sections the cases in which the cryosurgery is generally preferable to the classical techniques of open surgery, laparoscopic and other percutaneous ablation techniques: