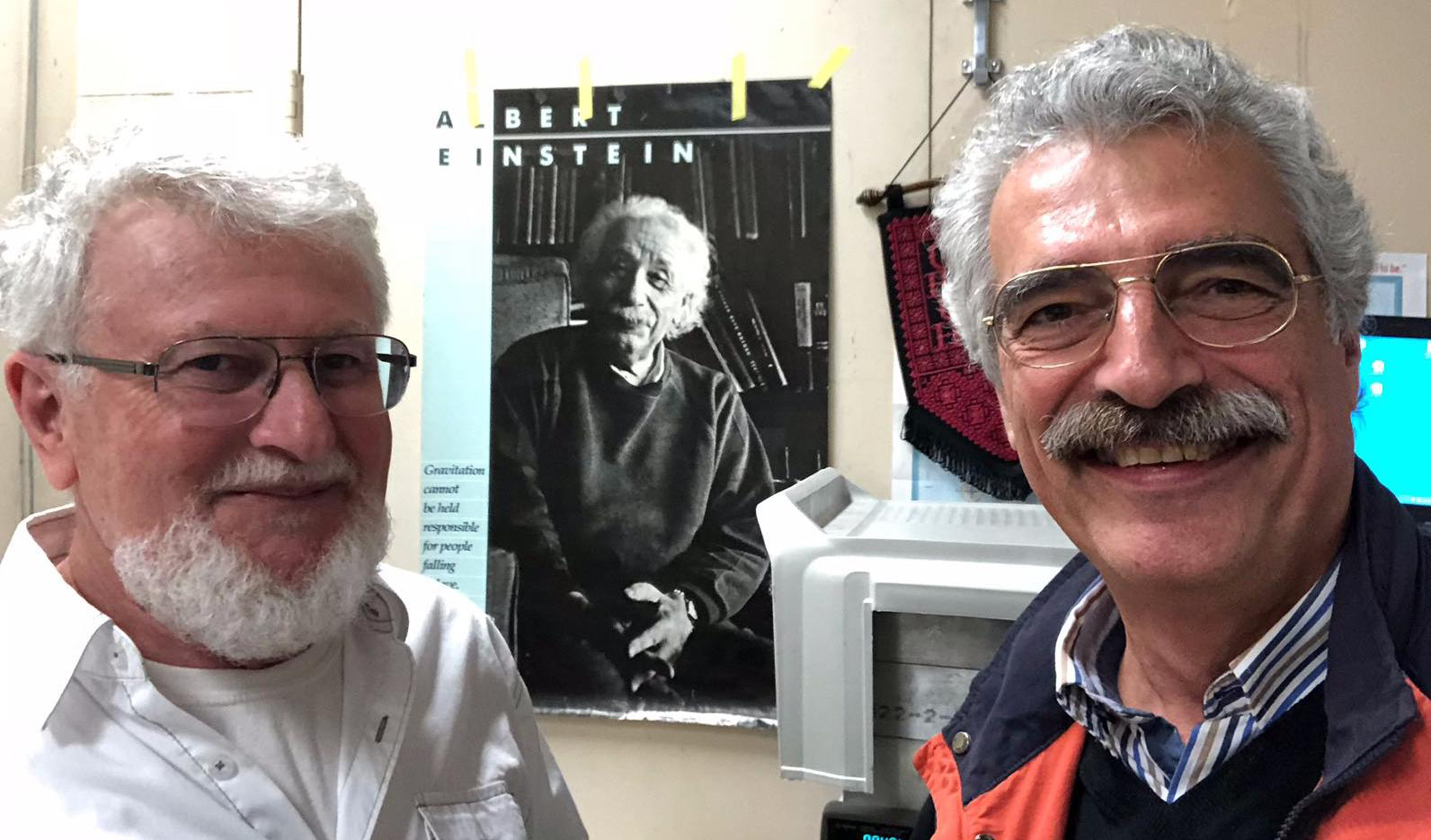 Activities as Urologist and Cryosurgeon: