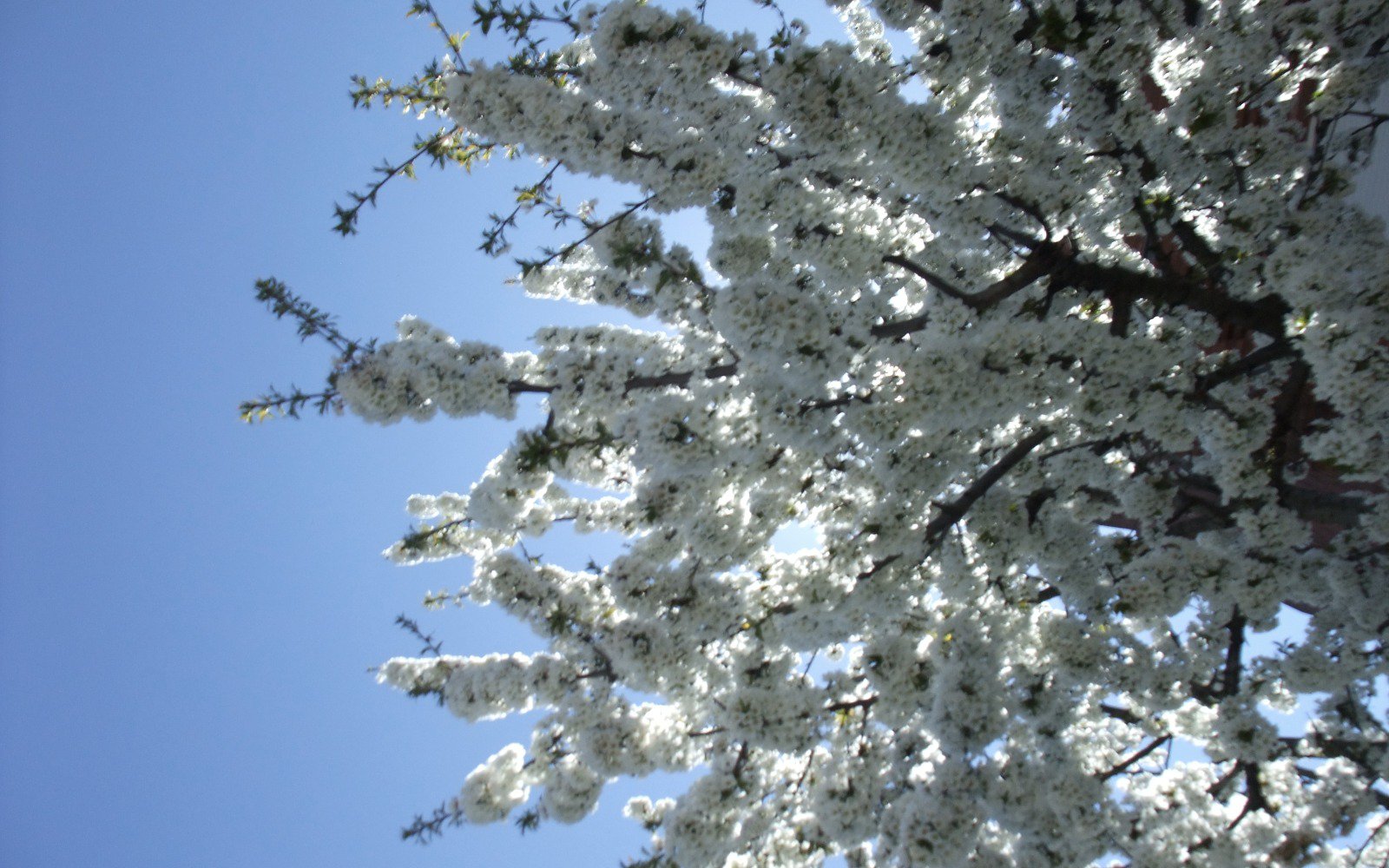 In the early 90s a chance encounter has profoundly changed my career path. A doctor radiologist American of Chinese origin, was perfecting cryosurgery, bringing the now known and established use in dermatology, to its application in oncology. To him I dedicate the opening words of this page and a photo (perhaps more than one) in my studio in Trieste.

The visitor will find on this site news about some aspects of the medicine. It not all fully reflects the opinion of the writer, but nonetheless it has been reported because of significant or interesting nature. The images below lead to the sections that deal with urology and oncology cryosurgery more specifically. Just below however, a brief critique (in the philosophical sense) to the medicine of today and the future that lies ahead, reconnecting to the problem of being not only Doctor of Medicine, but also and especially Doctor.

Towards where it moves medicine

Modern medicine is influenced by technology and by research; what now appears to be the closest destiny of medicine and surgery is the possibility of curing diseases with targeted and minimally invasive systems. Examples of this approach are increasingly specific and perfected drugs, percutaneous ablation techniques, such as la cryosurgery (internal link), Laser ablation and advanced therapies.  These techniques are coming more and more to the fore as a valid alternative to classical surgery, which provides for open-air surgery, which has a decidedly greater impact on the human body, and has richly consolidated procedures but is not always effective in individual cases.

The study and procedural improvement of scientific, bureaucratic and political directives however, are often directed towards safeguarding the interest of third parties, as opposed to diagnostic and therapeutic effectiveness in the patient’s interest.

If one just thinks that prevention itself (which is the foremost instrument in the patient’s and the physician’s hands) is subjected to economic and cultural limitations. This often gives rise to excessive expectations or commonly, problems connected with a pointlessly aggressive diagnosis of pathologies that, once they are diagnosed, risk transforming otherwise healthy people into patients to be treated. Furthermore, those aggressive diagnoses (and the consequent treatments) pointlessly commit excessive resources and, as is sometimes demonstrated, without there being any extension to, or improved quality of life. One example of many such cases, since it involves my profession, is the PSA test (prostate specific antigen), which has been recently criticised for excessive and superficial use in the field of diagnosis.

Human relations between doctor and patient are replaced in this way by coded automatic responses in procedural dances, mainly intended to protecting the operation of medical staff from risks of a legal nature, regardless of whether they are technicians, nurses, physicians or administrators.

The handing down of knowledge in medicine appears to be more and more limited to training future doctors in the correct application of those model procedures that others have “wisely” set up. Initiative, or the search for solutions to the problems of a patient, understood as a human being with his/her own history and place in a surrounding world, is no longer sought after or required. Instead, mechanical and automatic reactions dominated by the principle of cause and effect are demanded, to the point that one might even believe that such “medical services” could be provided better by a machine or by a computer.

In the end, the “Plan” that seems to want to declare medicine as an art obsolete, is reaching its purpose:

In this way, doctors become the servants, or biological accessories of such machines that dispense “health” to other servants, who are themselves enslaved by the global economical/political system.  Complicity in the de-responsibilisation of the physician’s action obtained by removing free individual initiative, will in the end shelter him/her from patient claims. The result is that the human patient becomes an unwitting instrument of an Anonymous and abstract “better social good”: and not the end in which the better social good is achieved through his/her capacity to encounter the deepest demands for healing the human patient.

This is the image that part of modern medicine is moving towards. The system is ever more efficient and error-free, whilst the human factor is retreating, as responsible awareness is being withdrawn. The health system is winding around itself, and imploding whilst its workings are seizing up and unsustainable expenditure is exploding.

For these reasons the teachings of the ancient masters is ever more relevant. Hippocrates said:

"Learning the art (medical knowledge) takes a long time, and the time available for learning it in depth is short, the opportunity for studying it is fleeting, experiments are dangerous, and judgements on what is observed are difficult".

The above quotation is a free translation, and was thought up by Hippocrates of Kos (or Chios, 460 B.C. circa – Larissa, 377 B.C.). He was an ancient Greek physician, geographer and maxim writer, and is considered to the “father” of medicine. He revolutionised the concept of medicine by distinguishing it from other fields with which it was traditionally associated, such as theurgy and philosophy, thus setting medicine up as a profession. Hippocrates had the merit of considerably advancing the systematic study of clinical medicine, summarising the medical knowledge of previous schools and describing practices for doctors through the Corpus Hippocraticum and other works. He was the first person to introduce an overall view of the patient in the context in which he/she lived.

To conclude with some hope: if the current situation seems to be ever more opposed to the “classical” view of medicine, we cannot fail to hope that one day medical practise will arrive to a summary point, to an appropriate and wise conclusion that definitively changes and improves medicine, instead of leading to the collapse of its art.

With this in view, we have to hope that the inspiring principles contained in the Hippocratic heritage will continue to live and fructify the development of medicine. This is an arduous task that we hope that all doctors will be able to sustain.