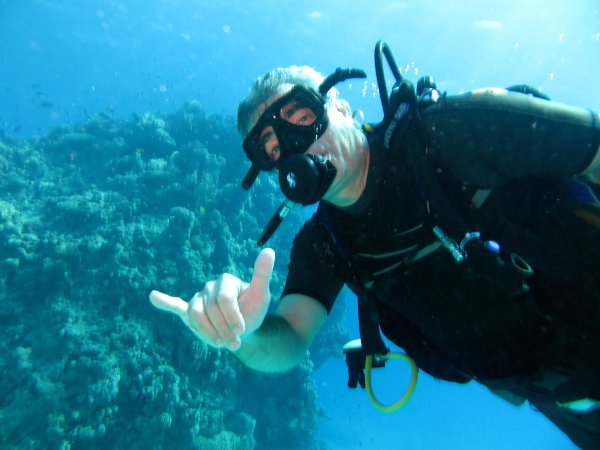 Franco Lugnani was born in October 1954 in Trieste. In the same city he continued his studies, first at the Liceo Classico Linguistico Statale F.Petrarca and later at the University of Trieste.

During adolescence he began to develop a strong propensity for medicine, poetry and literature. These three passions are still characterizing his life giving different satisfactions, both in the working life and in the theater, where he brought some prose shows. Franco lives his profession with the highest vocation; as he likes to specify often, there is a profound difference between being a "Medicin Doctor"  and a doctor because in the first condition the passion that often abandons the doctor over the years is implied

But in the nineties, his life changed drastically, following a meeting with another MD and professor: Fred Lee, eminent American radiologist, father of cryosurgery. In 1995 Dr.Lee was developing and experimenting with cryosurgery, and then, in 1998, defining it as an applicable and valid technique, foreseeing its limitations and undeniable qualities.

The possibility of exploring a new technique with which to treat prostate cancer (and cancer in general) in a minimally invasive, repeatable, very safe and effective way has prompted Franco to dedicate almost 20 years of research to improve this technique, collaborating with numerous experts and offering important consultations in various hospitals worldwide. An immense work that still continues among some poem, show and research project. 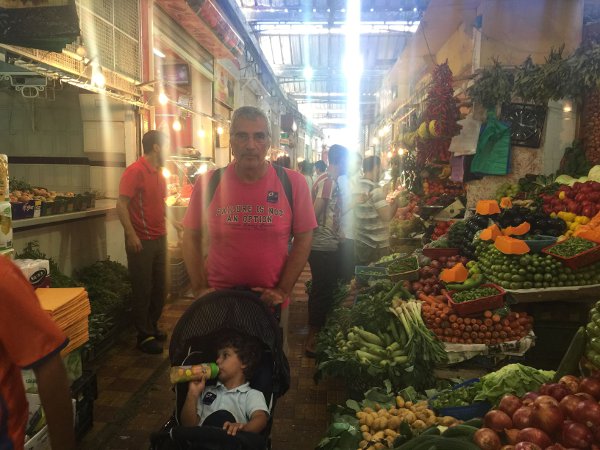 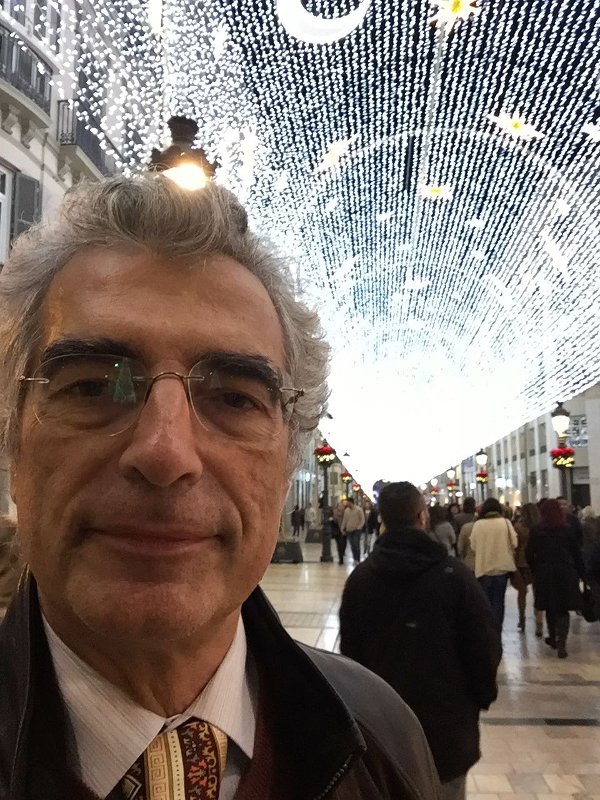